Video installation … Or to Be by video artist Stéphanie N´Duhirahe (CH/CZ) is based on a contemporary dance duet by performer Markéta Stránská (CZ) and dancer and choreographer Jean Gaudin (FR).
The video installation evolves, shapes and naturally transforms one of the main topics of the piece – space (within the meaning of a room, not outer space), which is understood as an equal partner in creation. Also sound and light are conceived and utilised so as to cultivate a different perception of space. Thanks to that, the spectator finds himself facing unusual and unexpected spatial contexts and perceptions.
Both the video installation and the duet … Or to Be present two people trapped in a triangle of emptiness, fear and loneliness. A caricature of near misses, it is an urgent commentary on our inability to abandon routine stereotypes, to relax into hysteria, and to draw at least a little bit closer to one another.
The installation consists of two separate videos that are simultaneously projected either opposite or next to each other. The spectator experiences two separate stories of non-meeting in one space/room.
From the creators of the duet … Or to Be got the director of the video installation Stéphanie N´Duhirahe freedom to follow the line of the original story with her own, video artistic tools and visions. She kept the energy of characters, some of the locations and with these created another story, a new adventure of movements, space, bodies, lights and sounds.
The video is the result of two “solos”. Two characters, M and J, each unaware of the other, are connected only by the spectator, who sees them together. The audience witnesses this non-meeting, imagining what would transpire if the characters were to catch sight of one another. The production offers an original take on the oppressive emptiness of the present, experienced against the backdrop of ceaseless communication and the unending accumulation of experiences.
The video installation …Or to Be is the natural culmination of the original piece. It follows from its creators’ previous collaboration, during which they discovered how much they have in common, from their approach to the creative process and the desire to work outside of traditional theatre spaces and transcend convention, to a shared understanding of space as inspiration and equal in dance-making and their sense of humour.
The installation is meant to be adapted to various spaces, such as galleries, historical buildings, etc. 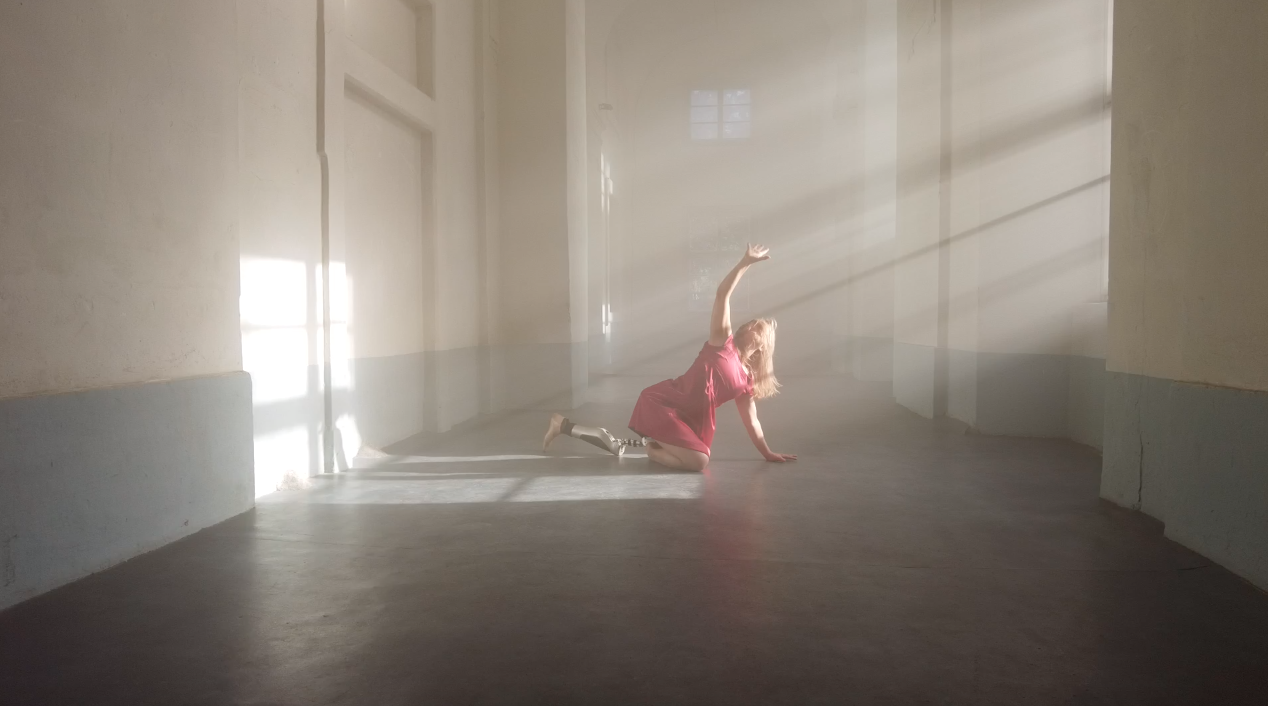 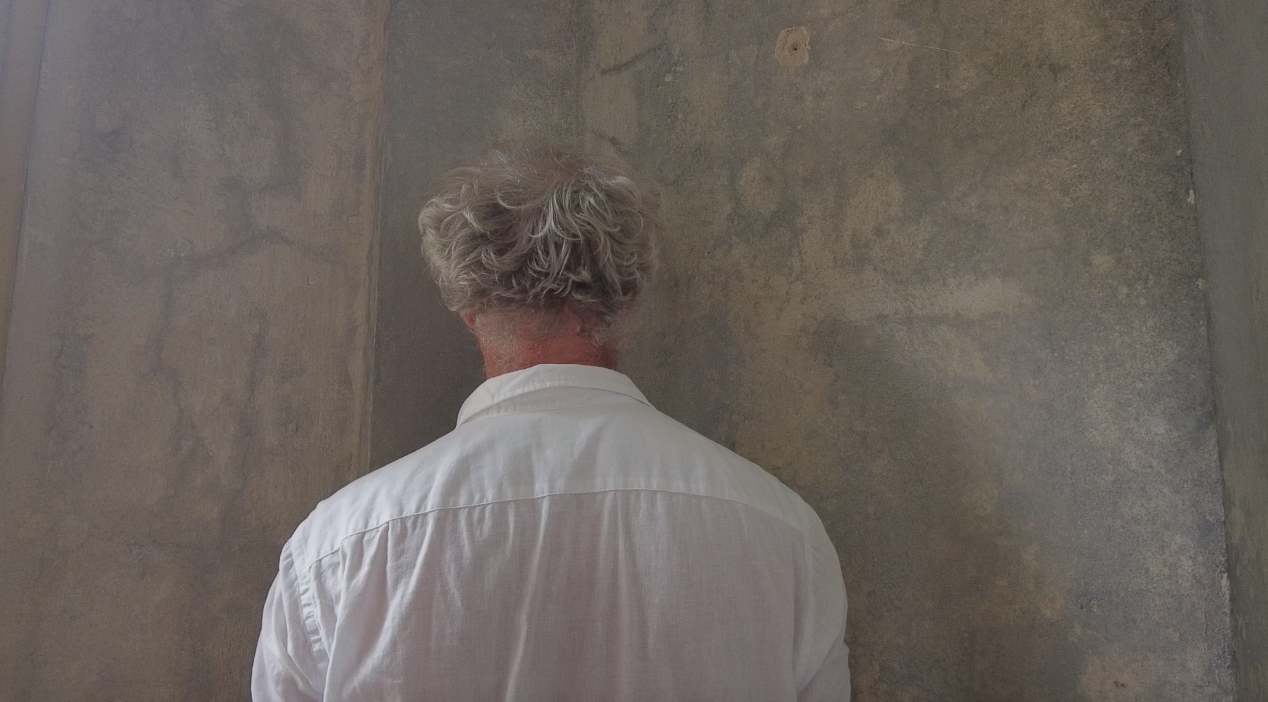 Supported by Ministry of Culture of the Czech Republic, Státní fond kultury ČR and thanks to individual donations