…Or to Be presents two people trapped in a triangle of emptiness, fear and loneliness. A caricature of near misses, it is an urgent commentary on our inability to abandon routine stereotypes, relax into hysteria and get at least a little bit closer to one another.

This duet by performer Markéta Stránská and dancer and choreographer Jean Gaudin is the result of two “solos”. Two characters, each unaware of the other, are connected only by the spectator who sees them together. The audience witnesses this non-meeting, imagining what would transpire if the characters caught sight of one another. The production offers an original take on the oppressive emptiness of the present, experienced against a backdrop of ceaseless communication and the endless accumulation of experiences.

…Or to Be follows naturally from its creators’ previous collaboration, during which they discovered how much they have in common, from their approach to the creative process and a desire to work outside of traditional theatre spaces and transcend convention, to a shared understanding of space as inspiration and equal in dance-making and a sense of humour. This mutual artistic and human understanding laid the foundation for a new performance, in which both artists embrace set limitations as new opportunities.

“M and J are each in their own world. Even if we see them together, we also see that they are not in the same world; it’s about two very distinct characters who cannot meet and are isolated in their own beliefs.”
Jean Gaudin 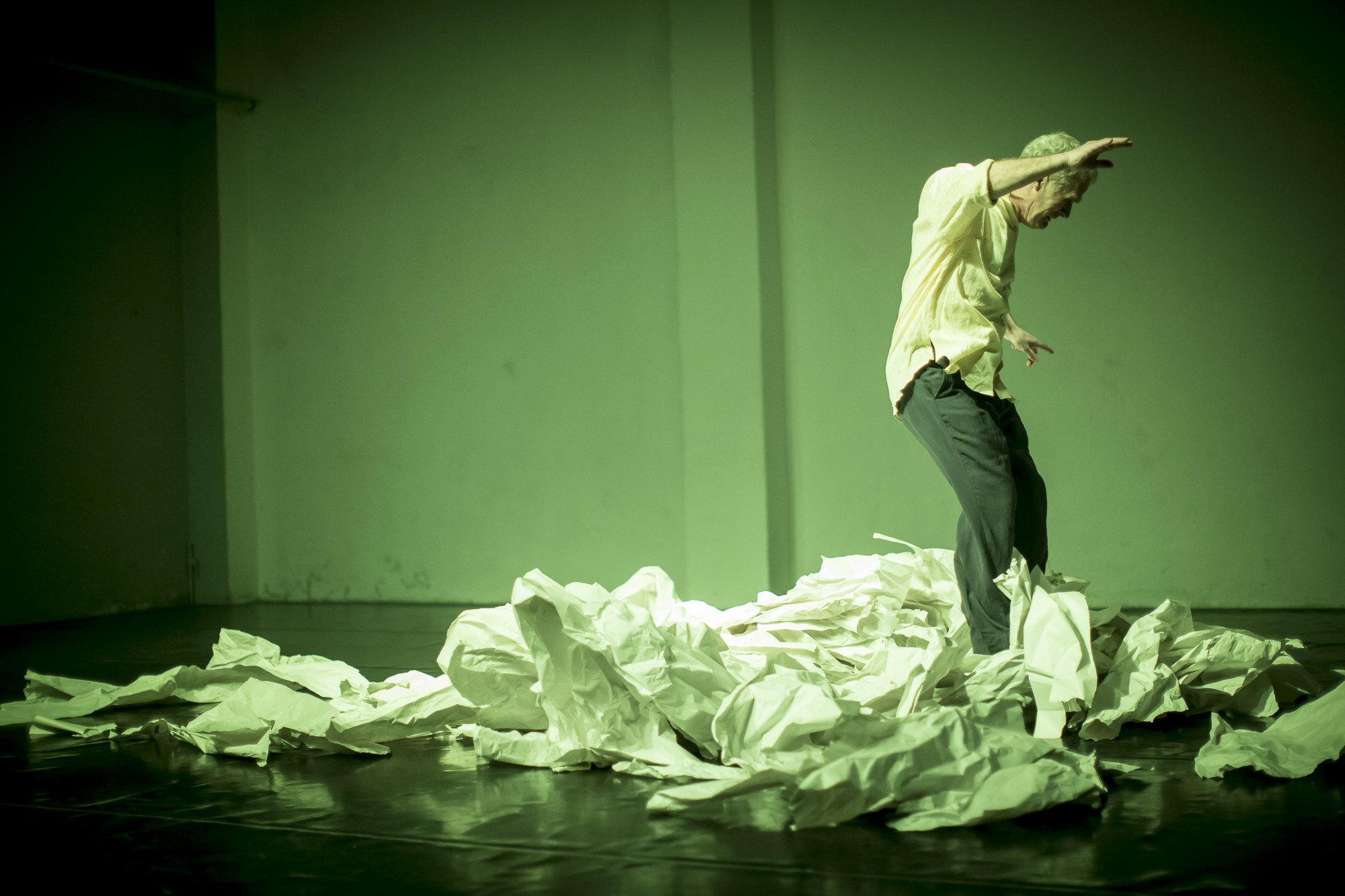 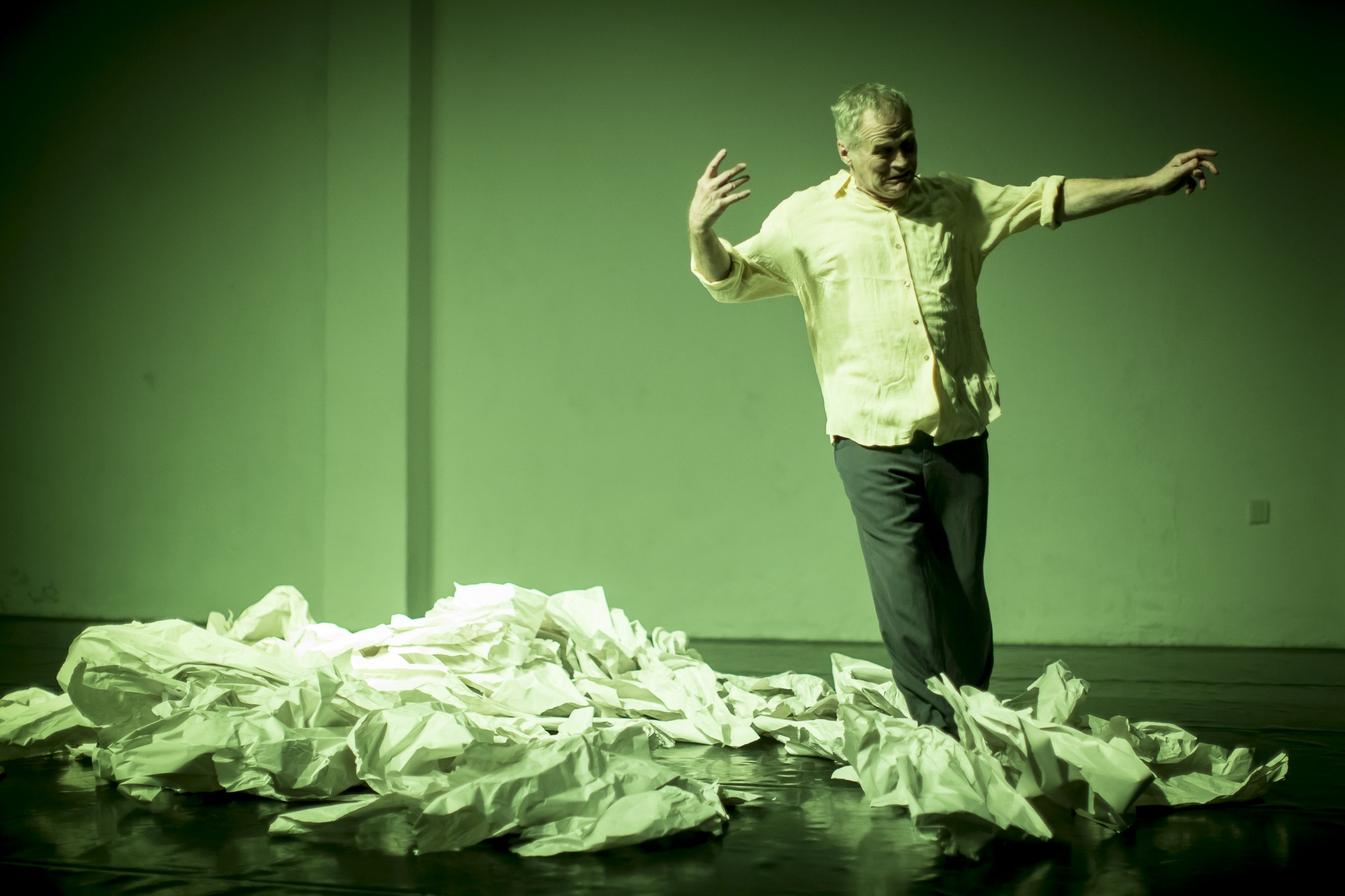 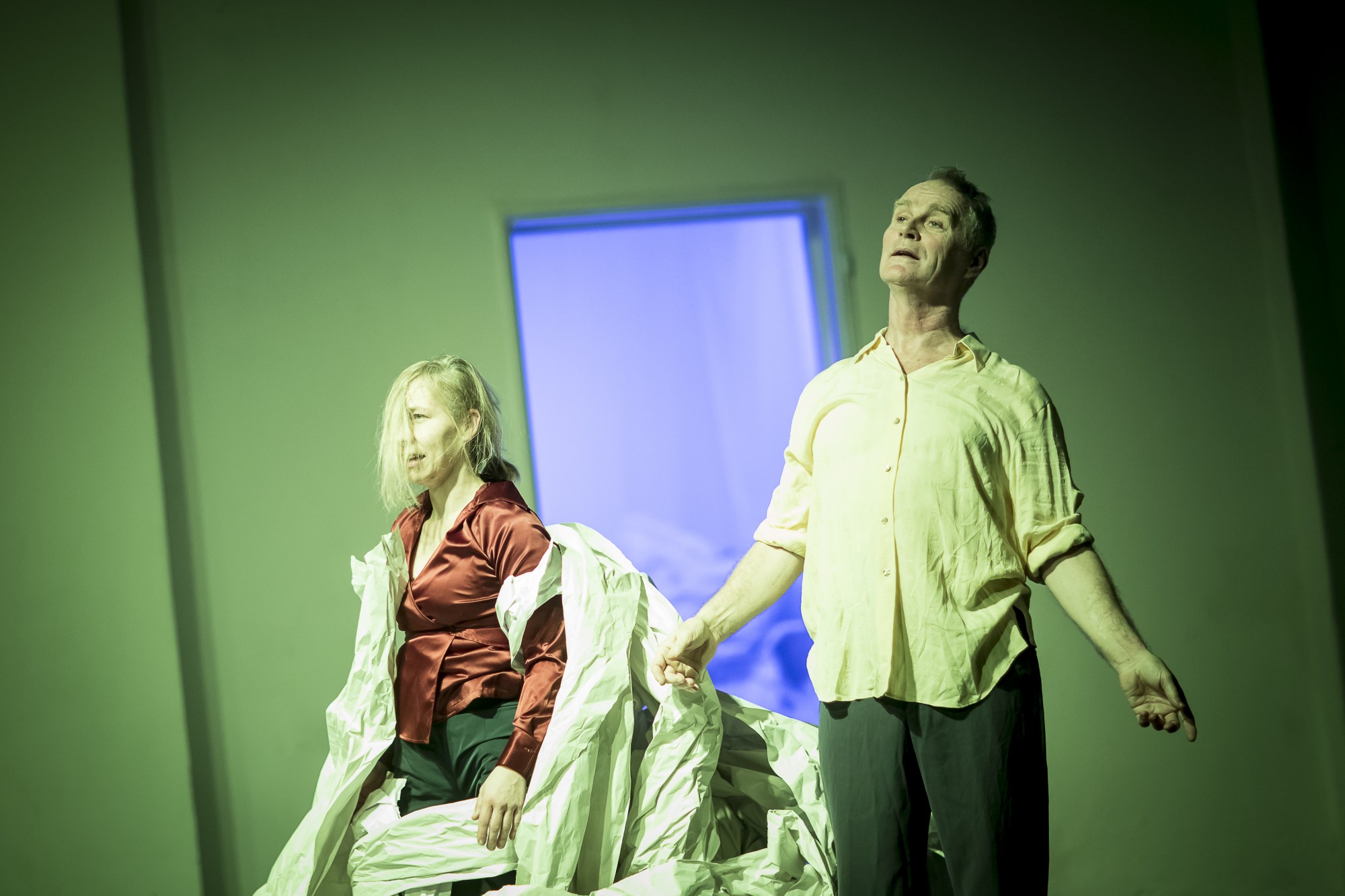 Special thanks to: Nathalie Pubellier and WD Lux